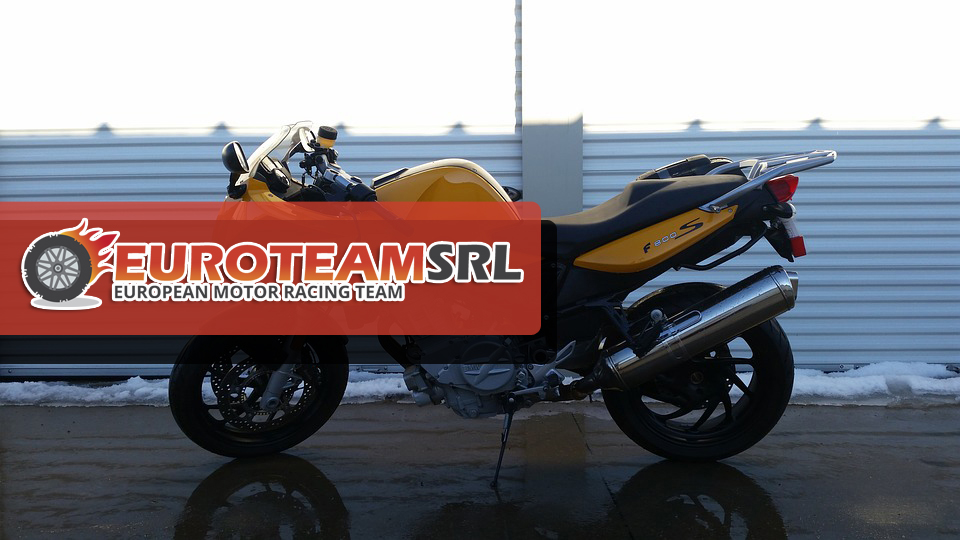 We went on a factory tour few days ago and had the opportunity to experience the entire process of how a bike is made. We saw every step from the moulding of sheet metal to the final touches. We observed how the skilled technicians and machines worked together to produce some great bikes.

The factory and the process

The motorcycles produced are very powerful with good engine and body. We were taken to the building where variuos models of bikes are made. There are many production lines present to produce different models of bike. Most models are produced at the same production line. After certain number is reached, they are switched to the particular model. This way motorcycle is produced in a constant flow one after the other.

There are lots of workers who are assembling a motorcycle standing side by side at very short distances. It was something amazing to watch. Many workers were involved in assembling a single motorcycle. A line type production line was used in this factory. About 6 models of bikes are produced every day.

We noticed that different model of motorcycle had different body and engine. After a motocycle is built, a complete inspection is carried out. All the parts are checked like starting the engine, changing shift gear, etc.

This tour was a splendid experience for us. We are now proud to ride the motor bike we ride as we now know how much effort went into its production. We are thankful to everyone in the factory who has shown us around and given us this unique lifetime opportunity. 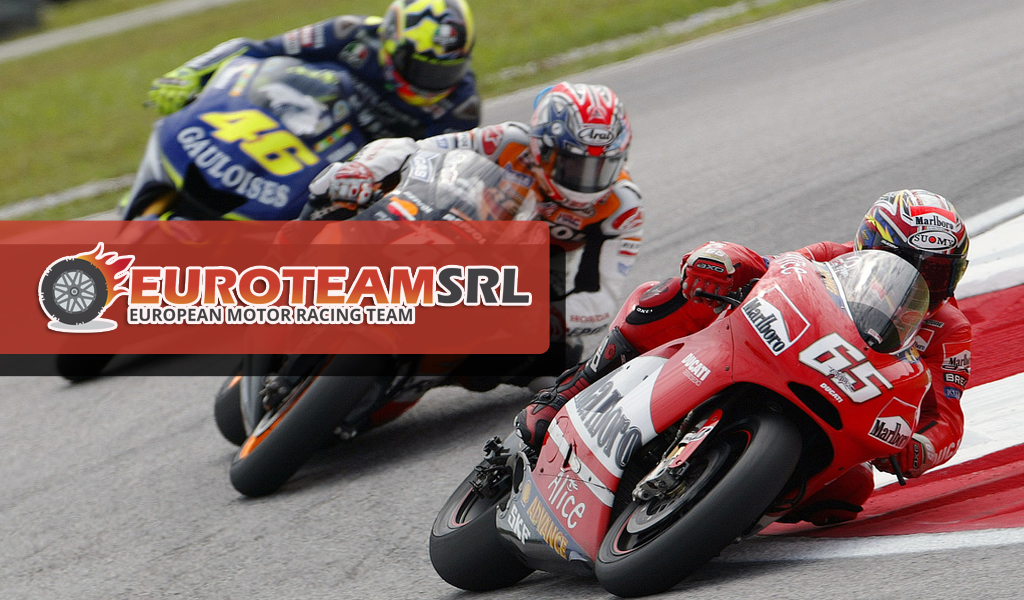 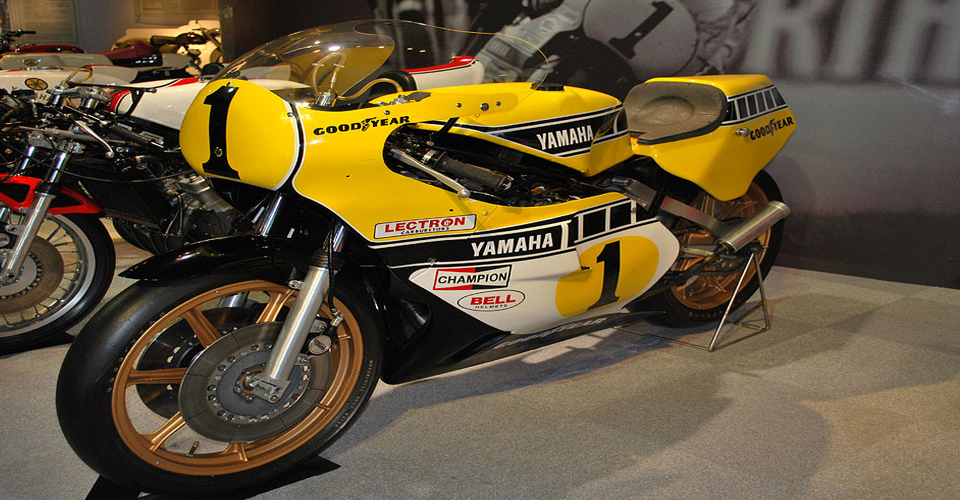 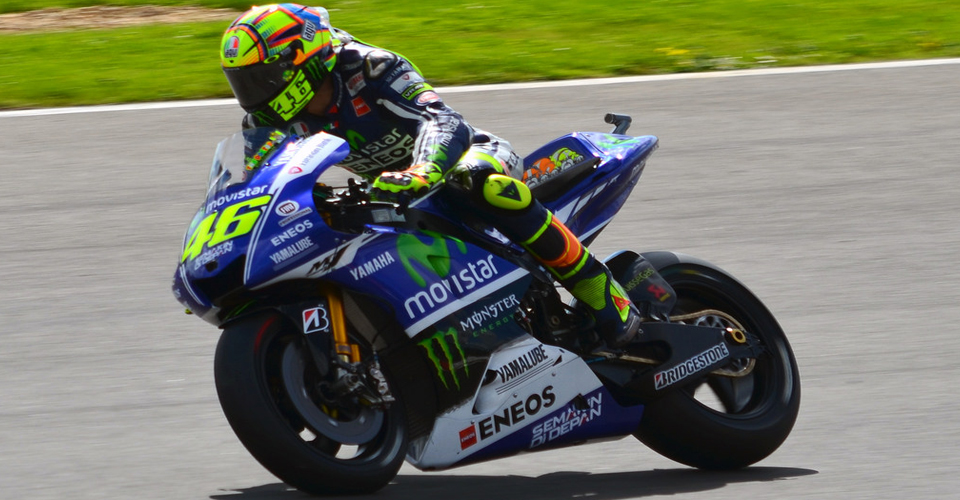 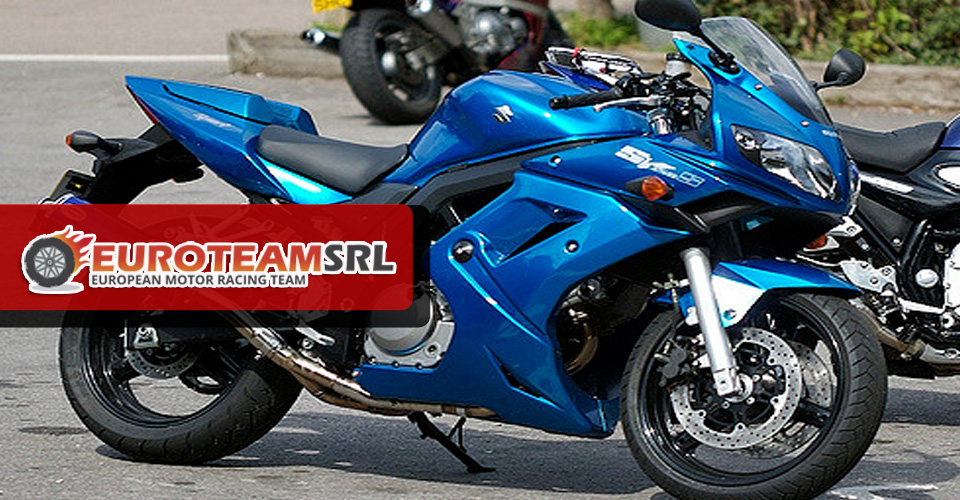 If you want to be good at motorbike racing, you should have the passion for the sport, skills, and lots of practice. Here are some skills you should practice always to be a good rider. 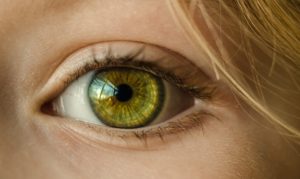 You should see what’s behind you, on the sides and in front of you. You should look for any signs of potential hazards. Your eyes must continue to scan things around. 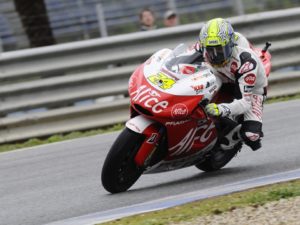 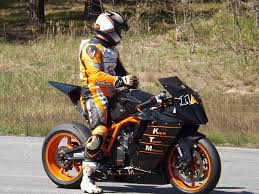 If you ride at 100 miles per hour then you need to know how to apply brake at this speed. This is a need for emergency situations. So, you need to practice braking at high speed, beyond your comfort zone. 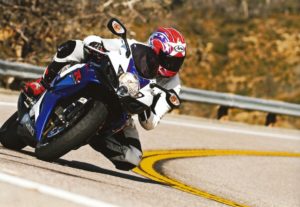 You should learn the body position for your next turn. Your rear end should shift off the seat and in the direction in which you intend to go. Then you should lean your head in the same direction. This body position helps to avoid any trouble. It sets the tone for the turn. You can practice this skill in parking lots at slow speeds.

You should always practice these skills to be a better rider. These skills will give you more confidence and safety on the road. You will also be able to enjoy your ride more. 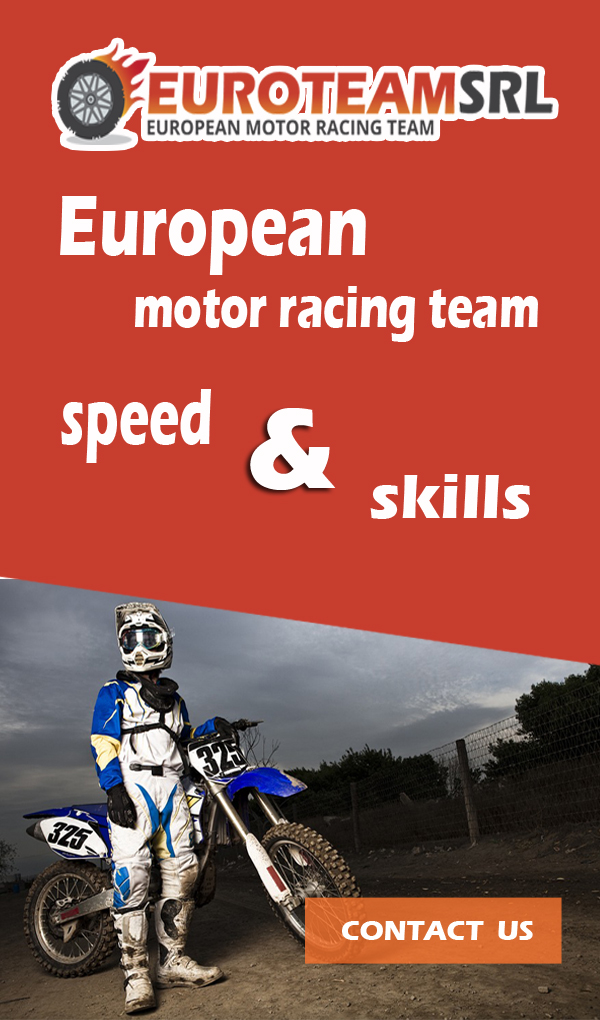 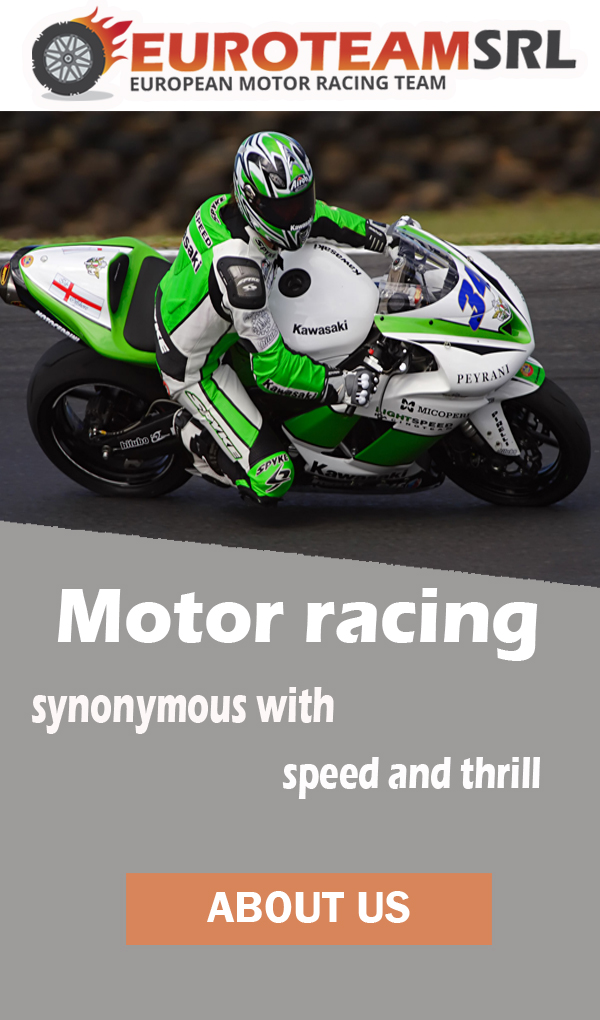